We hope you are doing well and enjoying your Summer holidays! We are happy to share with you the progress we made during the last few months, especially on certification and other preparations for mass production.

In the last update, we finished with prepared samples for certification. However, at the last minute, we observed that one improvement is required to make the product ideal from the design point of view. Our goal is to bring you the best experience of enjoying lighting effects, that is why we returned from 3D to flat design after a series of prototyping, earlier down the road. On certification samples we noticed that reflections are visible which distracts a person from observing the effects, that’s why we decided to make one more iteration - apply a matte finish for the surfaces and redo certification samples from glossy to matte. They look gorgeous, both day and night! 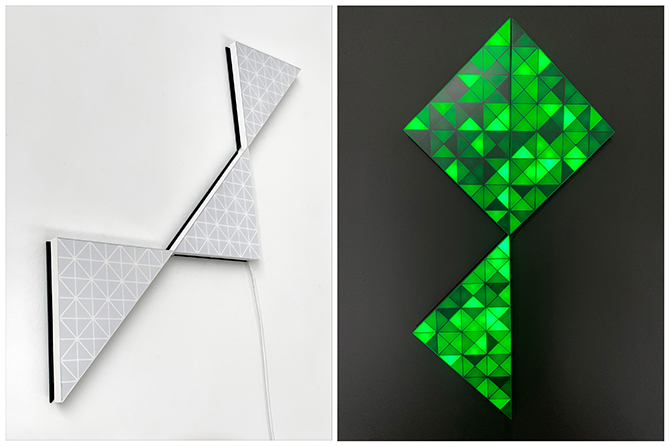 Surfaces with matte finish during the day and at night

After the last design improvement, we filed SKY for CE(Europe) and FCC(US) certifications. For this, we sent to the laboratory matte samples together with mobile apps so folks from the lab could test the product. Here you can check some exclusive photos taken from the certification field. 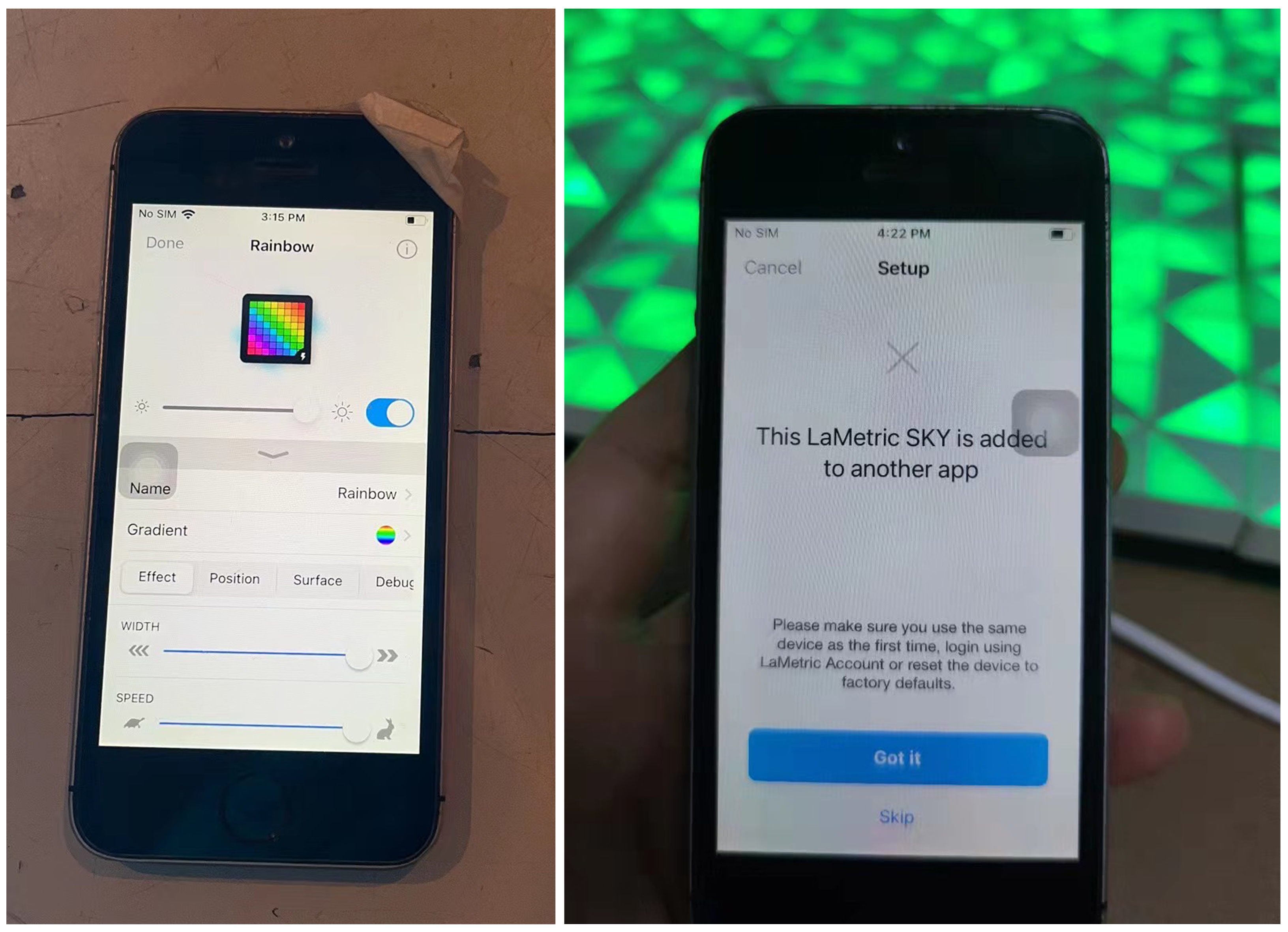 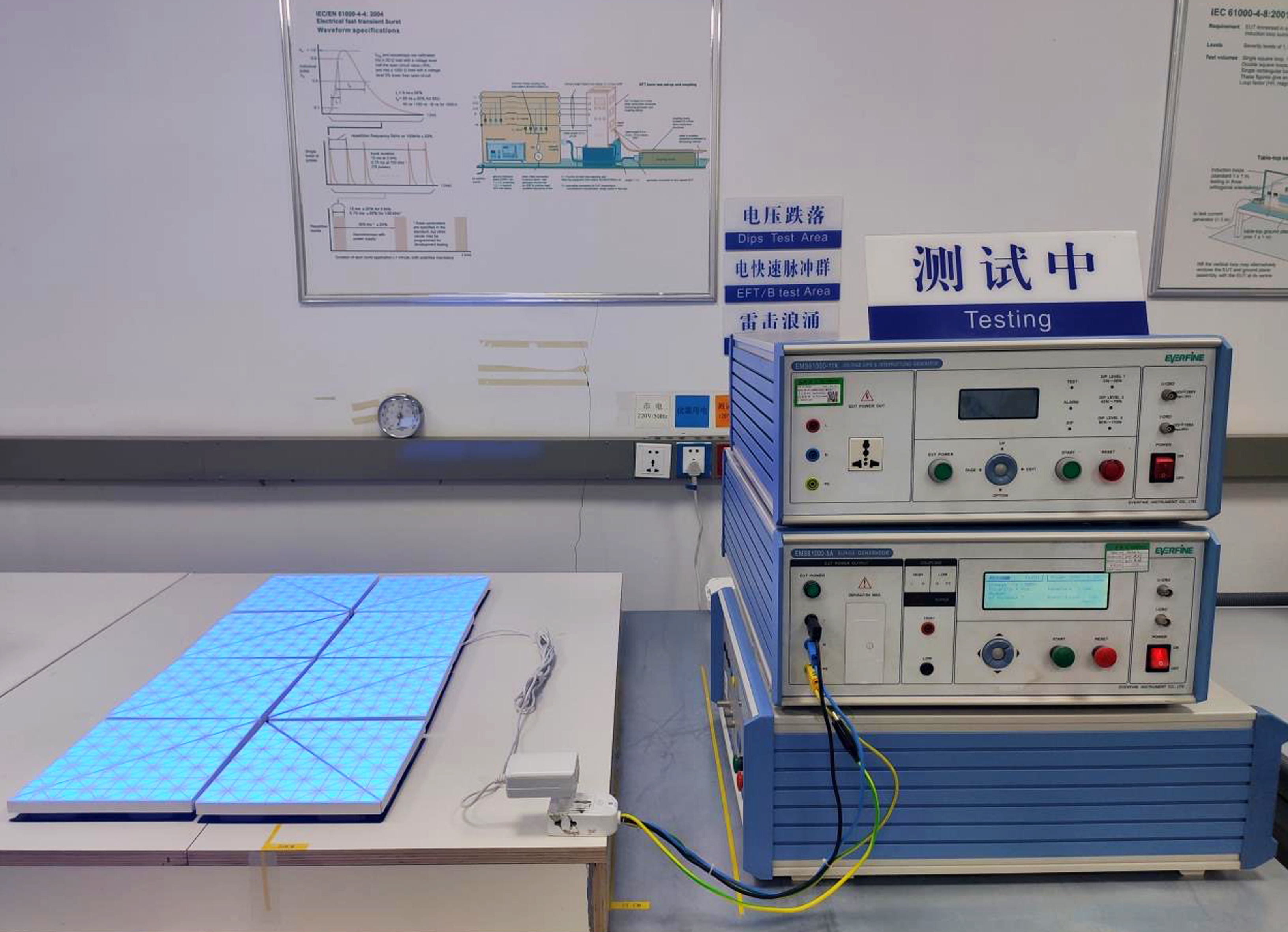 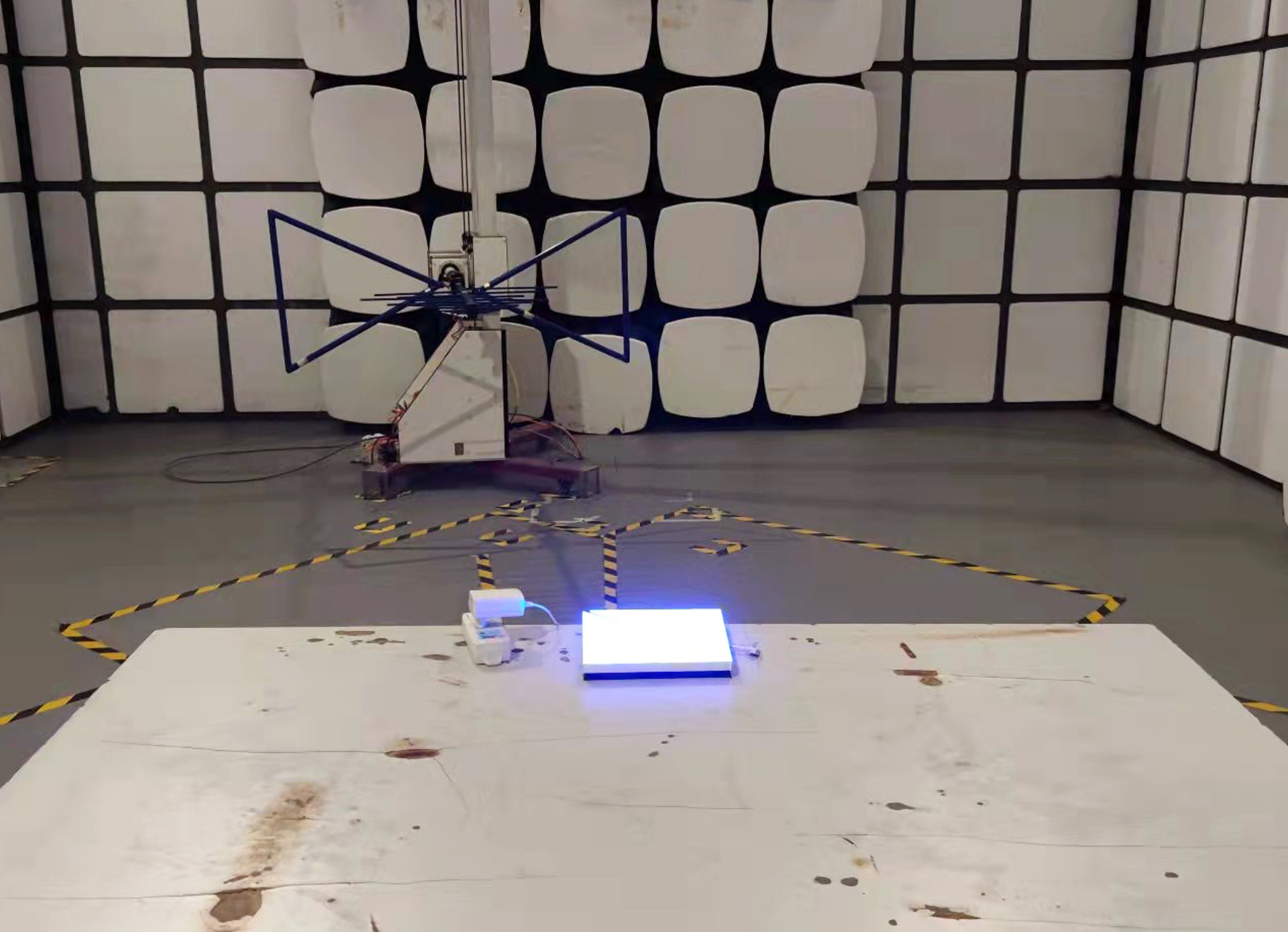 Roughly speaking, CE and FCC certifications consist of three groups of tests. Here is our progress on them:

2. EMC tests
These tests are in progress, at the moment we passed 90% of the tests. Re-test after rectification is planned for the 20th of July.

3. Safety tests
These tests are in progress, at the moment we passed 90% of the tests. Re-test after rectification is planned for the 20th of July.

Along with the certification, we have finished the quick start guide for the SKY. We prepared two of them:

1) the short version which will be included in the gift box: 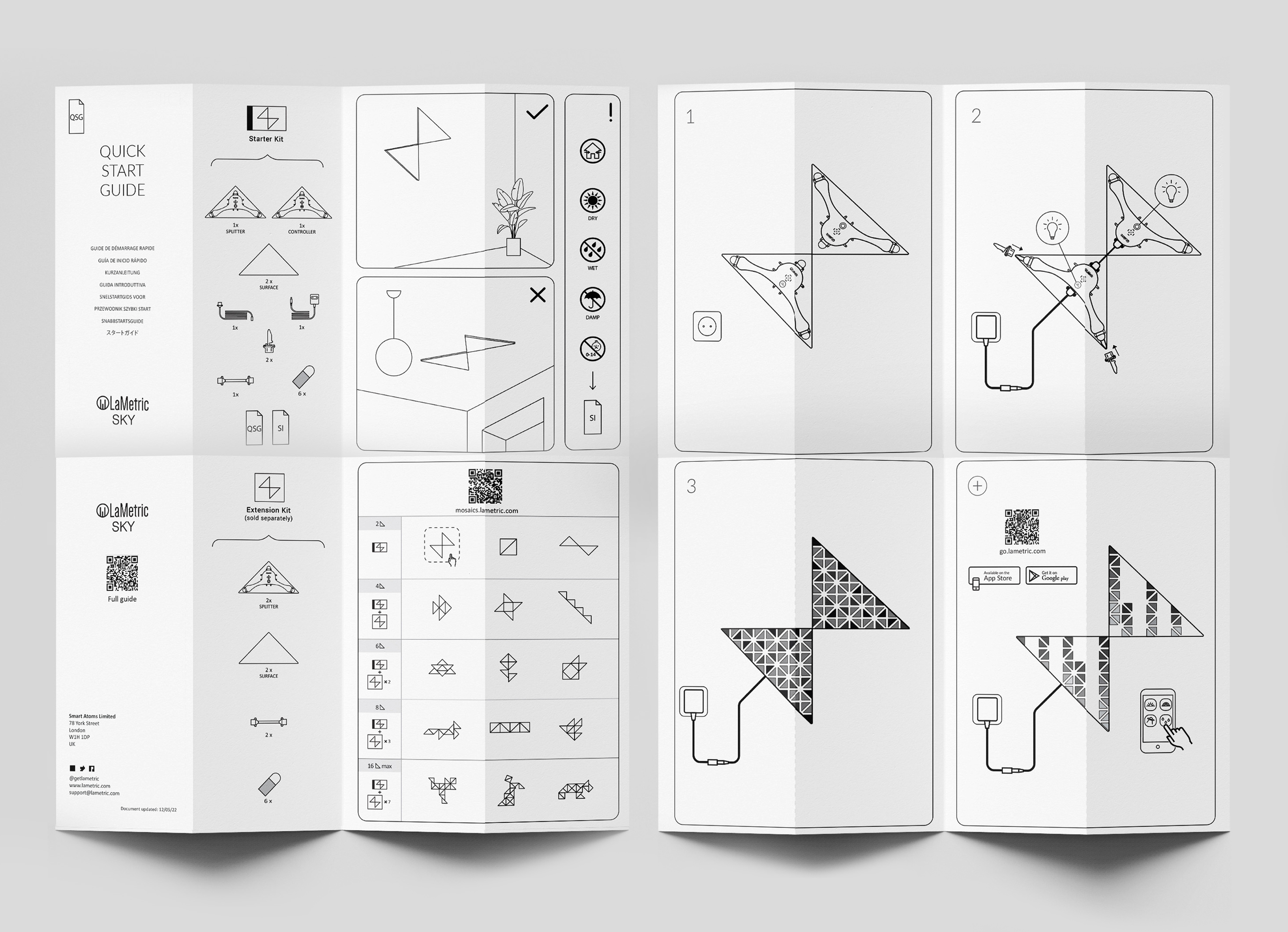 2)  the extended version which will be available online, in case the short version is not sufficient: 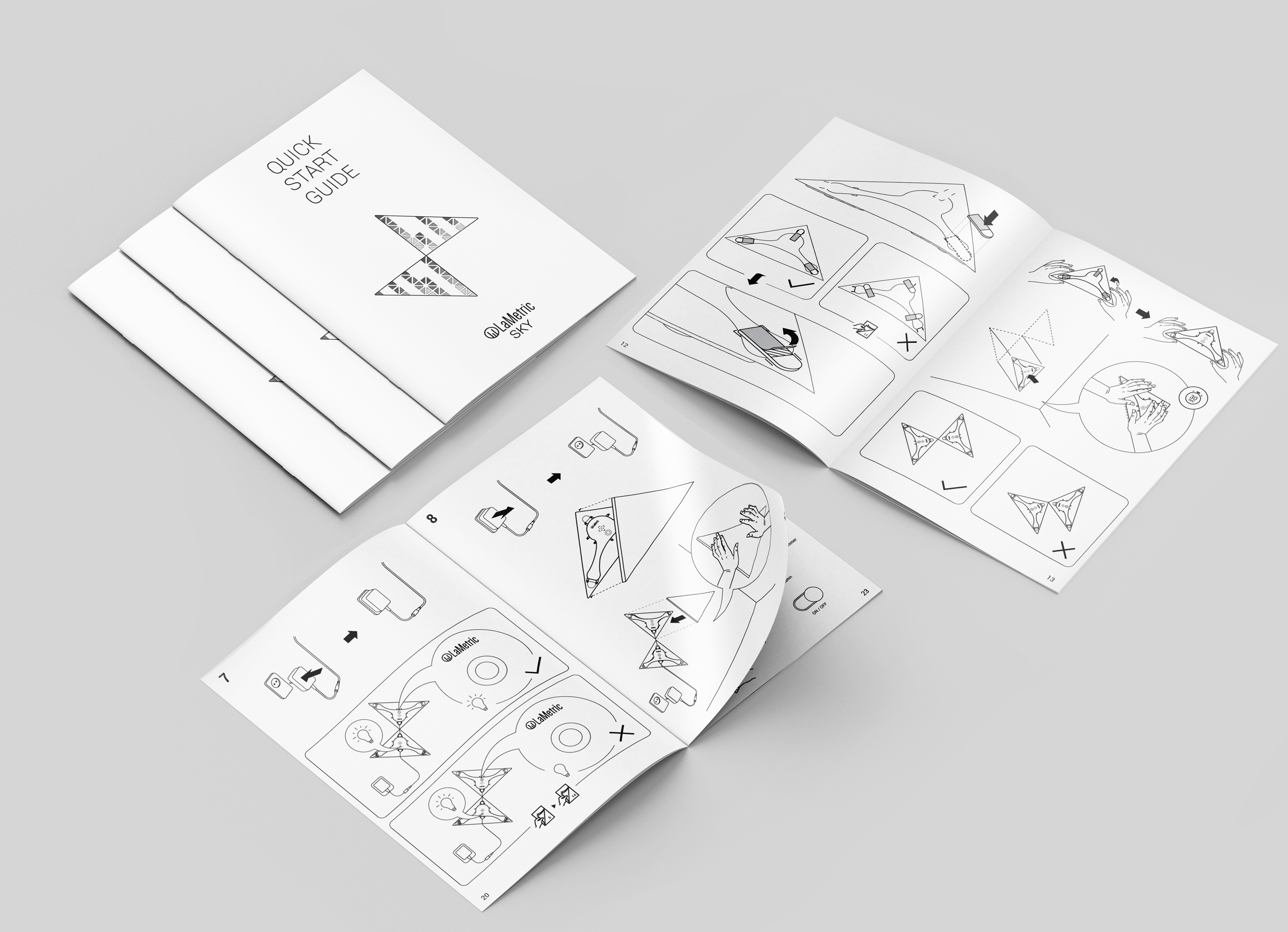 We plan to offer a Starter Kit which includes 2 surfaces and an Extension Kit with 2 surfaces which customers can additionally acquire to get the needed amount of surfaces. So we have finished the design of these two gift boxes.

Our R&D is from Lviv, Ukraine, therefore we had some delay in the certification start, due to the full-fledged war that Russia started against Ukraine. The R&D team had a period of first shock, and we, as a company, needed some time to care about the safety of our people, their families and back their productivity to a normal level. You can check out on the map below that during 128 days of the war people from Lviv had to go to the bomb shelter 121 times and spend there from 1 to 2 hours each time. 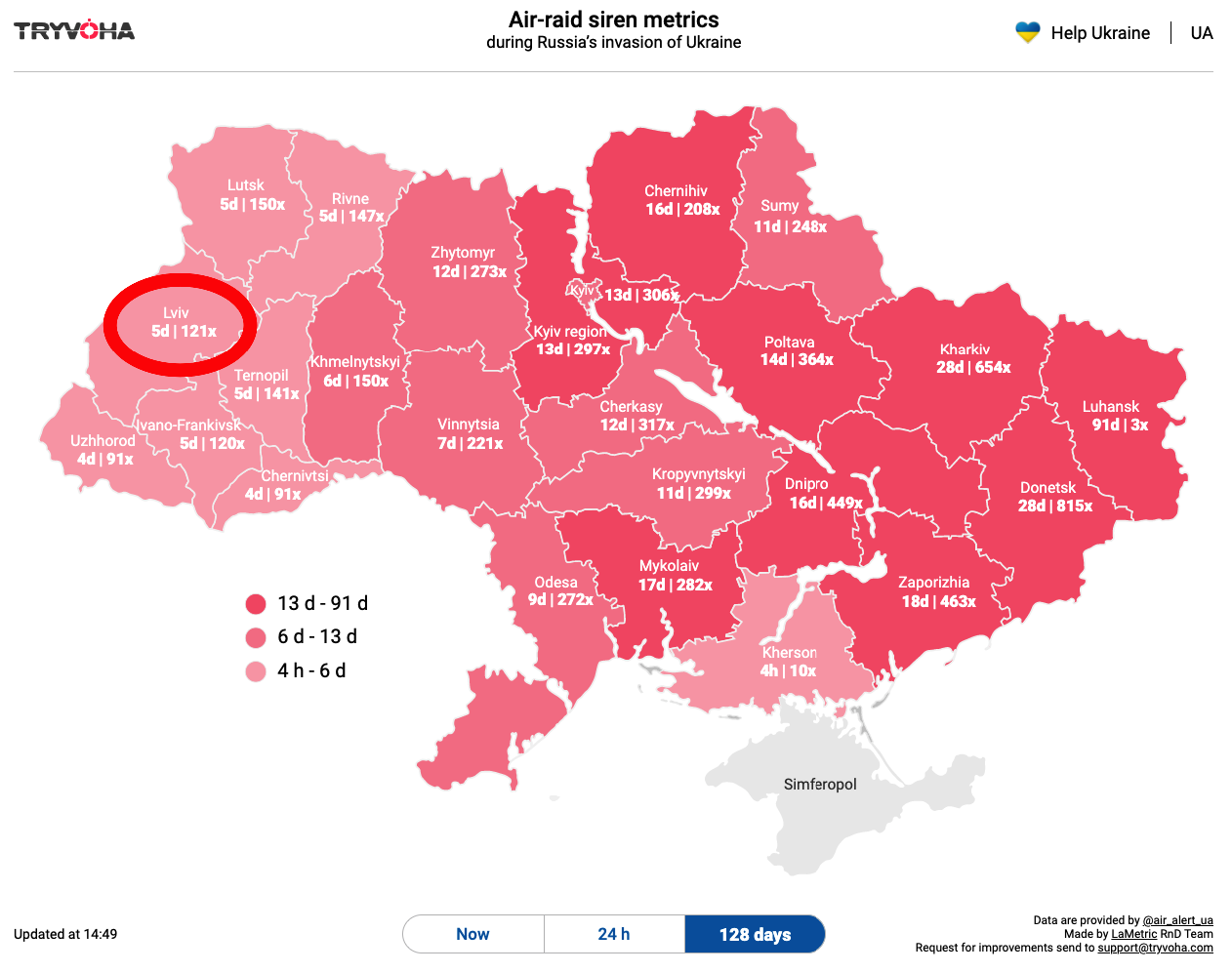 But don’t worry, the R&D team is safe and operations are normal, thanks to the Armed Forces of Ukraine and the people of the World that support the country in the fight against civilization evil.

We are very happy with the design phase and now waiting on the completion of the two last groups of certification tests (EMC and Safety). It’s hard to predict the accurate time of completion as tests are carried out by an independent company and some of them, might require rectification from our team. However, 90% of the tests are passed and we are heading to the end of the certification phase at the maximum speed.

Here is the expected schedule:

We are so thankful for your patience and support, especially at this last mile, it is so important for us. Certification is the last thing that separates us from the start of mass production of the product we put so much effort into.  We are so close!